I Can Only Imagine
The Dogma Lives Loudly Within You 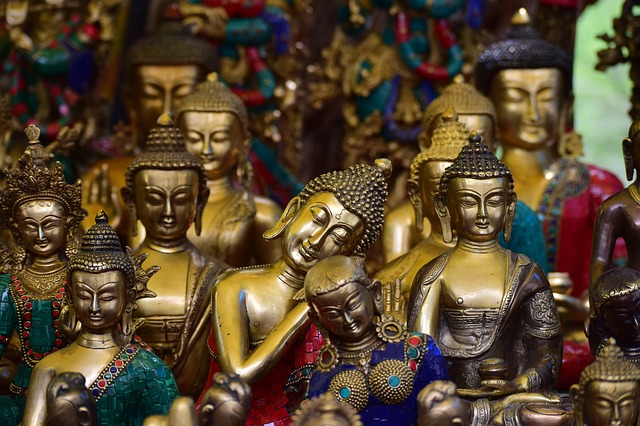 It is a big idea I’ve been trying to get my head around since I first heard it. The word for “image” in Genesis 1:26. As in “Let Us make man in our image.”

I knew from Hebrew class that the “Us” is just a translation of the plural word Elohim or “God” doesn’t necessarily imply the Trinity. It also doesn’t refute the idea of the Trinity either. So, I understand there are much, much
better verses that show the trinity than this use of a pronoun in Genesis 1.

I had also heard all the theories about what “in our image” meant. They ranged from the deeply theological (the image of God is free will) to the Deeply dumb (If we are made in the image of God then God must look like us–I’m looking at you Benny Hinn).

Lately though, I’ve been digging back into the original Hebrew. 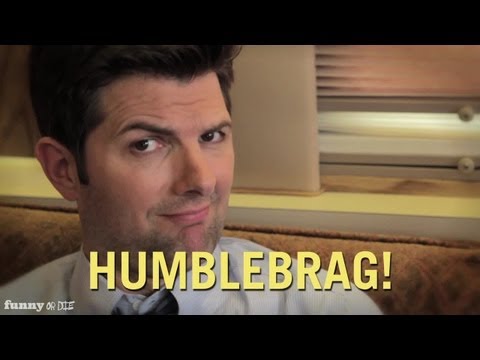 In particular looking at the concept of the Hebrew word for image here. Tselem.  This is due, in large part, to my conversations with a colleague of mine in the theology department at the university where I work. Matthew Bates writes in his recent book Salvation by Allegiance Alone:

. . . It is vital that those concerned with God’s truths continue to emphasize this encouraging image of God message. I do wonder, however, if the contemporary tendency, at least at the level of popular Christian teaching and preaching, to center “image of God” theology on the human essence (ontology) rather than the human purpose (teleology) might give this doctrine short shrift.

The idea that “image of God” is less about what I am than what I am made to do has me thinking. And that brings me back to the word Tselem. The word is translated mostly in the Hebrew Bible as graven image or idol. (See Numbers 33:52, 2 Kings 11:18, Amos 5:26 just for starters).

So why use this word to describe us as made in the image of God? If Bates is right that the image is about Tselem having to do with our function more so than our essence, two things follow:

In the near East, an idol or image was a point of contact between mortals and their gods. The idol wasn’t a god but it was empowered with the spirit of a god through a special ceremony where upon it was then placed in a temple to serve as a representation of the god in question.

Isaiah makes fun of this process when he describes someone cutting down a tree and using part of it to warm himself and cook his food and another part to save him from calamity. Here’s Isaiah 44:19

No one stops to think,
no one has the knowledge or understanding to say,
“Half of it I used for fuel;
I even baked bread over its coals,
I roasted meat and I ate.
Shall I make a detestable thing from what is left?
Shall I bow down to a block of wood?”

But notice what idea surrounds this satirical description. God reminds Israel that he made them.

Verse 2: This is what the Lord says—
he who made you, who formed you in the womb,

Verse 21: “Remember these things, Jacob,
for you, Israel, are my servant.
I have made you, you are my servant;
Israel, I will not forget you.

Unlike the idols of the surrounding nations who make their gods who dwell within these things of wood or stone that bear the god’s image. The Israelites are made by their God and his spirit dwells within them and they bear His image. We bear his image. The idols were the point of contact between the nations and their gods. The idol represented the power of the god.

Israel was forbidden to make idols or worship them because it betrayed their function not just their essence. Israel was the point of contact between the one true God and those who would worship Him in his temple.

By now, you can see how this comes full circle. Israel bears the image of God. So does the church for we are the temple of God:

Don’t you know that you yourselves are God’s temple and that God’s Spirit dwells in your midst? f anyone destroys God’s temple, God will destroy that person; for God’s temple is sacred, and you together are that temple. (1 Corinthians 3:16)

Being made in the image of God means each believer is a point of contact between God and those who seek him. It is our function to bear His image not just our nature.

I Can Only Imagine
The Dogma Lives Loudly Within You