The Depravity of Man in Wonder Woman 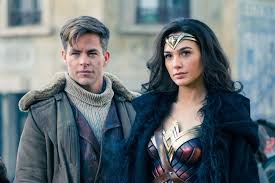 This is not yet another review of Wonder Woman. Well, not exactly. It’s more than that. Bear with me. I did see the movie this weekend and it is quite good. Almost worthy of a Marvel movie. I kid. It is the best DC movie in my humble opinion. Better than Man of Steel or Batman v. Superman. by leaps and bounds. Standard Christian disclaimer. Yes the movie has elements of paganism. Diana is after all embedded in the Greek myth of the Amazons. There are allusions to other gods but it is not heavy-handed. There is a theme in the movie, however, that I found so fascinating I was thinking about it long after the movie was over.
[Warning: Mild spoilers ahead]
The Amazons in the DC universe are much more noble than the ones in actual Greek mythology who were brutal and down right scary. These Amazons are the guardians of peace and the enemies of war. The problem is that human kind may not be worthy. 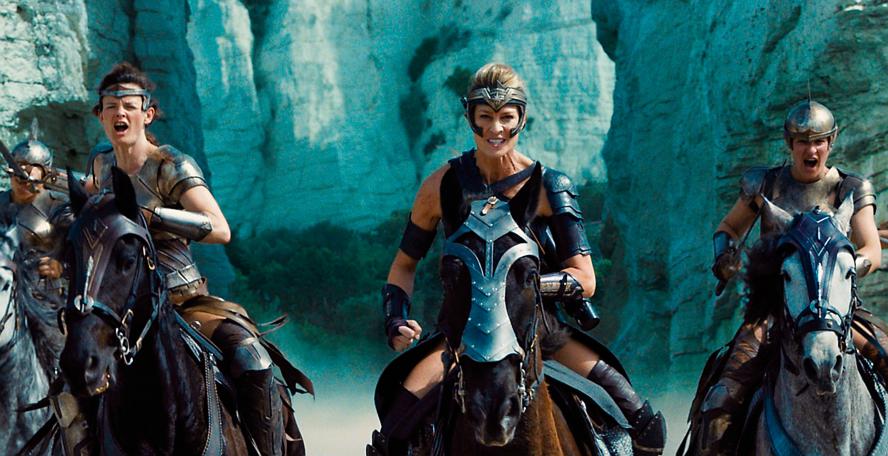 These are the kinder, gentler Amazons.

When Steve Trevor, intrepid British agent, informs the Amazons that the great war has begun, Diana Princess of magical island of Themyscira is dead certain Ares, the god of war is behind it. She sets off to the world of men to stop Ares because this will stop the warring. Steve, because he’s been out in the world, you can tell is skeptical. Humans don’t need the god of war to kill each other. Trevor recognizes as Reinhold Niebuhr said, mankind’s proclivity for sin is the one Christian doctrine that is empirically verifiable.
Throughout the movie, there is always the question of whether or not humankind is being pushed into mass annihilation or are they doing it on their own? Wonder Woman is sure that if she can stop Ares, humans will live up to their potential. Her mother, Queen Hippolyta, tells her, “They are not worthy of you Diana.”
As the movie continues the question of human depravity becomes whether humans are depraved or is it just humanity? Is mankind incapable of living in peace because of our individual nature or our collective nature? G.K. Chesterton was once asked by a reporter, “What is wrong with the world.” Chesterton’s answer was “I am.” And that is the Christian answer. War, atrocities, and crime are not just a community problem or a global problem they are inside all of us. We will never get rid of these things without getting rid of our nature.
The alternative worldview is that humans are basically good but have trouble in groups. Ours is what economists call a collective action problem. Our wars and our politics are tribal because we are tribal. In small groups, we are cooperative but human goodwill does not scale easily and without coercion.
It is important to note that these two views are not mutually exclusive. One could believe that sin is both an individual and collective problem and the best our politics can do is mitigate the collective one. One could believe that human depravity is displayed primarily in large groups and that we are our best in small groups where there is less temptation to power. The one version that Christians cannot accept is the view that mankind’s depravity is only evident in its large-scale collective actions: i.e. humans are good; humankind is the problem.
Like the doctrine of creation, the doctrine of depravity changes everything. And it matters little whether you accept the concept of total depravity from Calvinism or something less. If human beings are warped from the get go, then it changes how we look at civilization, politics, crime, education, social interaction, you name it. Ironically the most realistic understanding of human depravity comes from the evil Sith in Star Wars. The Emperor tells young Anakin Skywalker that all those who have power fear to lose it. Of course for the Sith this is a weakness to exploit in order to get power. But it is a lesson worth pondering. 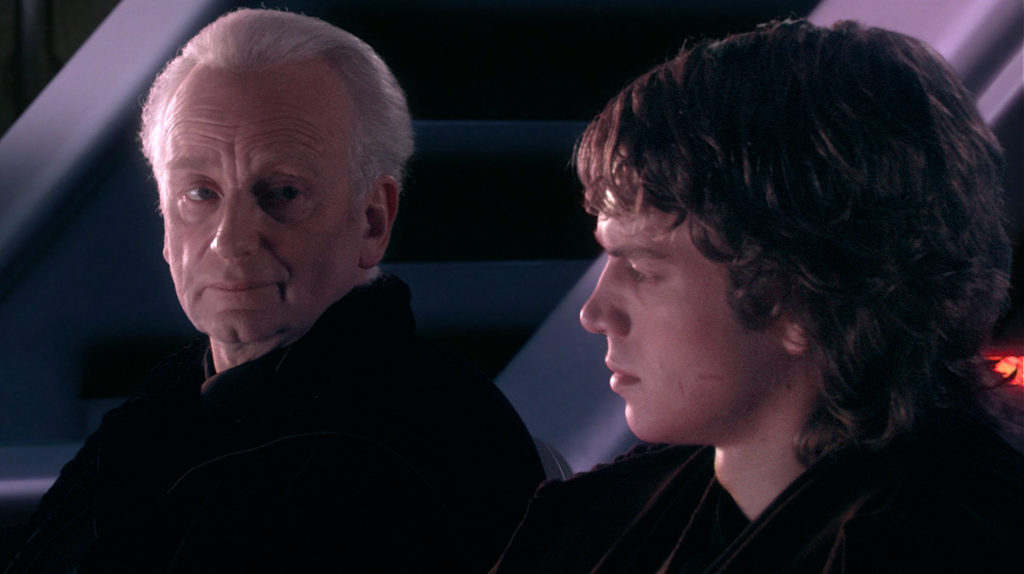 Sometimes the bad guy knows what he’s talking about.

Jesus’ solution to this problem is the discipline of servanthood. He says in Mark 10:

Our individual propensity to seek power and lord it over others must be replaced by the discipline of servanthood and we should be skeptical of any solution that does not take into account this aspect of ourselves.Ω