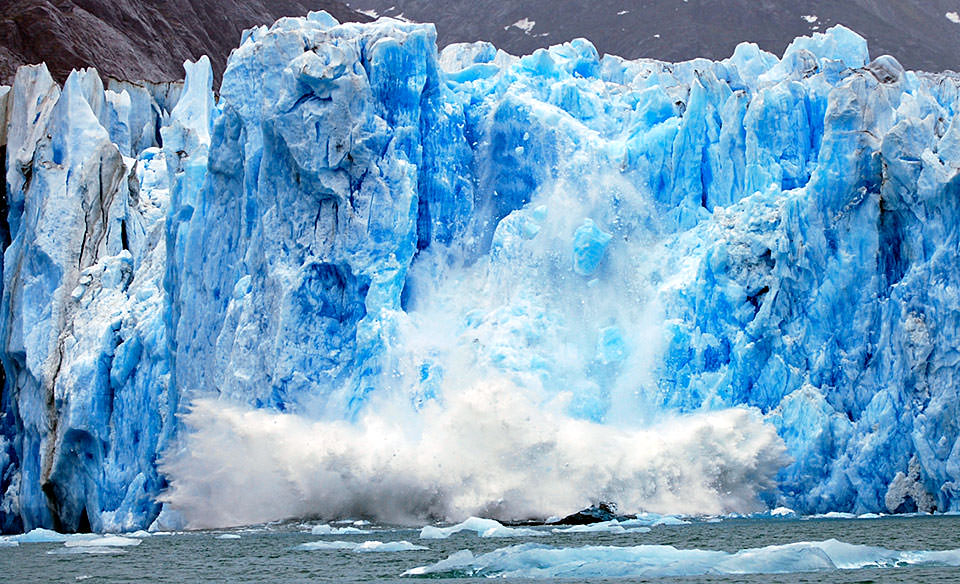 I don’t always agree with Doug Wilson at Blog and Mablog, which goes without saying but, of course, must be said in the age of Twitter where guilt by association has risen to high art. Don’t even assume I agree with everything he says in the blog post this quote comes from. He is writing about Milo Yiannopoulos who got dis-invited from the CPAC convention for being soft on gay pedophilia. Milo is a troll who says things for no other reason than to get a rise out of people so I have no opinion on whether he meant it or not. What’s dangerous about being a troll is you can never tell.  Got it? Okay here’s the part of Doug Wilson’s comments that I’m interested in:

But certain dams are still holding, and that is how they are able to get someone like Milo. Conservatives still react to some things as though it were the old days. They like pretending that we haven’t actually abandoned ourselves, and like to pretend that we still have a basis for our standards. No, what we actually have is a collapsing moral infrastructure, and some parts of the dam fall down before other parts do. It doesn’t fall down all at once. 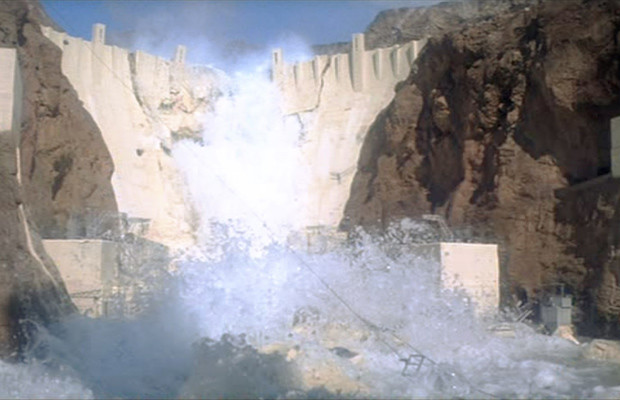 Wilson’s image of a collapsing moral infrastructure seemed at the same time vivid and poignant in cultural terms. I totally get the sense that not only are cracks beginning to show but that pieces are giving way. I have a bizarre fascination with apocalyptic fiction–stories about societal upheaval. It seems to be catching. The New Yorker reported that the super-rich think something is up. They are buying land in New Zealand and bunkers in the northwest in preparation for anarchy.

Antonio García Martínez, a forty-year-old former Facebook product manager living in San Francisco, bought five wooded acres on an island in the Pacific Northwest and brought in generators, solar panels, and thousands of rounds of ammunition. “When society loses a healthy founding myth, it descends into chaos,”

Martinez wasn’t talking about Christianity but democracy when he talks about “founding myth”. However, Christians of all stripes have been playing the prophet for a long time. Martinez’s concerns could have been on the lips of any serious Christian in the last 20 years:

“I think people who are particularly attuned to the levers by which society actually works understand that we are skating on really thin cultural ice right now.”

Christians have been making what I call a “Moral Ecology” claim for a long time. An ecosystem has many interdependent threads like a web. Mess with the salmon and you don’t lose just the Salmon, you lose the bears that feed on the Salmon etc. Christians have been warning the same when it comes to the moral underpinnings of society. When some moral practice is abandoned you don’t just lose that practice, it causes fissures that affect other things. We’ve tried to fix those cracks in the moral ice largely with political action.

Christians differ about how thin the ice is, when the dam will break. That’s the point of Douglas Wilson’s analogy. Milo’s beyond the pale comments show there are some cultural norms like not having sex with kids is still holding, but how long ’til they are gone as well many wonder?

Christians also differ on what to think and do. Some are heartened by the populist shift in American politics as a sign of renewed power to the people and not the elites. Others see the shift as only buying us at most a few more years before a radicalized left comes crashing in with a vengeance. Some, like Rod Dreher, are talking about abandoning political action in favor of communities of resistance. Dreher calls this the Benedict Option after a line in philosopher Alastair McIntyre’s book After Virtue: A Study in Moral Theory, Third Edition:

A crucial turning point in that earlier history occurred when men and women of good will turned aside from the task of shoring up the Roman imperium and ceased to identify the continuation of civility and moral community with the maintenance of that imperium. What they set themselves to achieve instead often not recognizing fully what they were doing—was the construction of new forms of community within which the moral life could be sustained so that both morality and civility might survive the coming ages of barbarism and darkness. If my account of our moral condition is correct, we ought also to conclude that for some time now we too have reached that turning point.

McIntyre points to the fall of the Roman Empire and to the precise moment when people stopped maintaining and started to create new institutions and practices to replace it. He thinks morally and religiously–McIntyre is Catholic–we are now at that point. FYI he wrote this in 1981.

McIntyre makes clear that he thinks a new dark ages are upon us and Christians have both a hope and a duty:

What matters at this stage is the construction of local forms of community within which civility and the intellectual and moral life can be sustained through the new dark ages which are already upon us. And if the tradition of the virtues was able to survive the horrors of the last dark ages, we are not entirely without grounds for hope.

Dreher, editor of the American Conservative magazine, calls this realization the Benedict Option because as Rome was collapsing Benedict of Nursia sought to create a safe place for Christians to survive the new barbarism.

I’m reserving judgment about the Benedict Option. Dreher’s book doesn’t come out until mid-March. I’ll have more to say after I read it. You can check out the frequently asked questions on the Benedict Option (or BenOp as the cool folks are calling it) However, the sentiment that things are getting worse and Christians must reexamine the role of the church when the foundations are collapsing does resonate, and has for sometime. Proverbs 29:18 is an appropriate place to wrap up. This verse has often been taken out of context “Where there is no vision, the people perish” as a slogan for church mission statements. But the term for vision here refers to prophetic understanding or revelation (in other words, the word of God) and “perish” here is better translated “throw off restraint.” This proverb implies that the wisdom of God has a preserving quality and without it, we should not be surprised to find we are on thin ice indeed.Ω