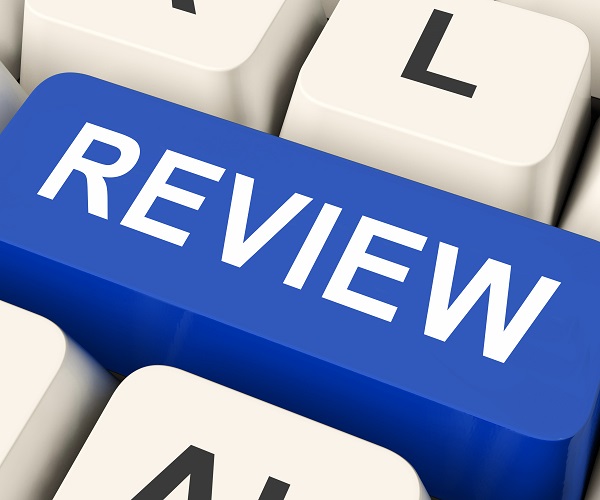 What a year it has been.  Sir Austen Chamberlain, a member of parliament, recounted the following in an address:

“It is not so long ago that a member of the Diplomatic Body in London, who had spent some years of his service in China, told me that there was a Chinese curse which took the form of saying, ‘May you live in interesting times.’ There is no doubt that the curse has fallen on us.”“We move from one crisis to another. We suffer one disturbance and shock after another.”

Interesting Times. That certainly describes this year–though I think a curse a bit too dramatic. This year as every year is nothing more not less than what God made it to be.

Yes I said webcasts. Here at MCOI this year has been good.

Don Veinot went from a full time truck driver with a part time ministry to a full time minister with a part time truck driving job. Thanks to generous support from donors, Don and Joy’s support is at about 50%. By God’s grace, Don was able to speak at the Witness Now for Jesus conference and the Evangelical Ministries to New Religions conference as well as several churches. This is not to mention the many calls and emails where MCOI fielded questions and pleas from those in the grip of cults, false teachers and sometimes just unsound thinking.

I almost forgot about the webcast. If you haven’t had the pleasure of watching the Unknown Webcast, you really should click on the link, subscribe to the MCOI channel and follow us as all the cool kids say. Don and Ron did over 30 webcasts this year on such topics as Jehovah’s Witnesses, Mormons, Free Speech on college campuses (with myself). The Unknown Webcast includes such guests as Dr. Norman Geisler, Dr. Richard Howe, Dr. Cal Beisner and many others and is propped up by some truly hilarious advertisers. You should check it out.

Imagine what MCOI could do if support was 100%

If you pay attention to Facebook, you will notice that there is a lot of pessimism and optimism about 2017 and that is to be expected. I once heard a story by Max Lucado that offers a bit of wisdom for how we see the coming year:

Once there was an old man who lived in a tiny village. Although poor, he was envied by all, for he owned a beautiful white horse. Even the king coveted his treasure. A horse like this had never been seen before—such was its splendor, its majesty, its strength.

One morning he found that the horse was not in the stable. All the village came to see him. “You old fool,” they scoffed, “we told you that someone would steal your horse. We warned you that you would be robbed. You are so poor. How could you ever hope to protect such a valuable animal? It would have been better to have sold him. You could have gotten whatever price you wanted. No amount would have been too high. Now the horse is gone, and you’ve been cursed with misfortune.”

The old man responded, “Don’t speak too quickly. Say only that the horse is not in the stable. That is all we know; the rest is judgment. If I’ve been cursed or not, how can you know? How can you judge?”

The people contested, “Don’t make us out to be fools! We may not be philosophers, but great philosophy is not needed. The simple fact that your horse is gone is a curse.”

The old man spoke again. “All I know is that the stable is empty, and the horse is gone. The rest I don’t know. Whether it be a curse or a blessing, I can’t say. All we can see is a fragment. Who can say what will come next?”

The people of the village laughed. They thought that the man was crazy. They had always thought he was fool; if he wasn’t, he would have sold the horse and lived off the money. But instead, he was a poor woodcutter, an old man still cutting firewood and dragging it out of the forest and selling it. He lived hand to mouth in the misery of poverty. Now he had proven that he was, indeed, a fool.

After fifteen days, the horse returned. He hadn’t been stolen; he had run away into the forest. Not only had he returned, he had brought a dozen wild horses with him. Once again the village people gathered around the woodcutter and spoke. “Old man, you were right and we were wrong. What we thought was a curse was a blessing. Please forgive us.”

The man responded, “Once again, you go too far. Say only that the horse is back. State only that a dozen horses returned with him, but don’t judge. How do you know if this is a blessing or not? You see only a fragment. Unless you know the whole story, how can you judge? You read only one page of a book. Can you judge the whole book? You read only one word of a phrase. Can you understand the entire phrase?

“Life is so vast, yet you judge all of life with one page or one word. All you have is a fragment! Don’t say that this is a blessing. No one knows. I am content with what I know. I am not perturbed by what I don’t.”

“Maybe the old man is right,” they said to one another. So they said little. But down deep, they knew he was wrong. They knew it was a blessing. Twelve wild horses had returned with one horse. With a little bit of work, the animals could be broken and trained and sold for much money.

The old man had a son, an only son. The young man began to break the wild horses. After a few days, he fell from one of the horses and broke both legs. Once again the villagers gathered around the old man and cast their judgments.

“You were right,” they said. “You proved you were right. The dozen horses were not a blessing. They were a curse. Your only son has broken his legs, and now in your old age you have no one to help you. Now you are poorer than ever.”

The old man spoke again. “You people are obsessed with judging. Don’t go so far. Say only that my son broke his legs. Who knows if it is a blessing or a curse? No one knows. We only have a fragment. Life comes in fragments.”

It so happened that a few weeks later the country engaged in war against a neighboring country. All the young men of the village were required to join the army. Only the son of the old man was excluded, because he was injured. Once again the people gathered around the old man, crying and screaming because their sons had been taken. There was little chance that they would return. The enemy was strong, and the war would be a losing struggle. They would never see their sons again.

“You were right, old man,” they wept. “God knows you were right. This proves it. Yours son’s accident was a blessing. His legs may be broken, but at least he is with you. Our sons are gone forever.”

The old man spoke again. “It is impossible to talk with you. You always draw conclusions. No one knows. Say only this: Your sons had to go to war, and mine did not. No one knows if it is a blessing or a curse. No one is wise enough to know. Only God knows.”

Only God knows, and we know God and this is our hope and our grace.