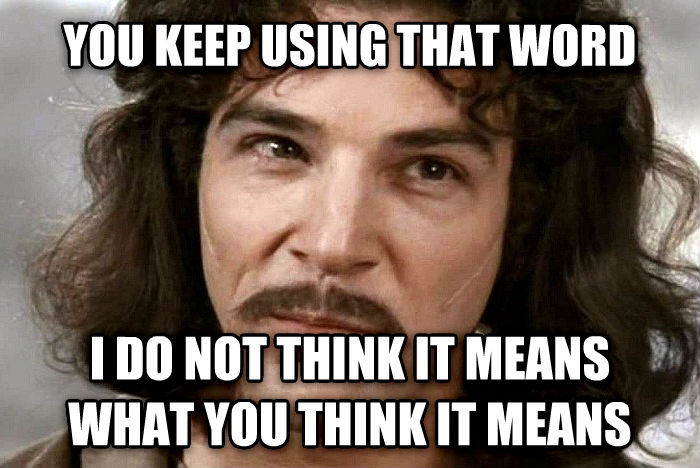 The other day this sentence, “Hillary Clinton Is the Best Choice for Voters Against Abortion” came across my FaceBook feed from Eric Sapp writing for Christian Post.

“I’ll start by saying that I don’t think Christians should be single-issue voters since Christ’s ministry wasn’t single-issue. But if your concern for the unborn determines your vote, Hillary Clinton should be your candidate.”

My first response was 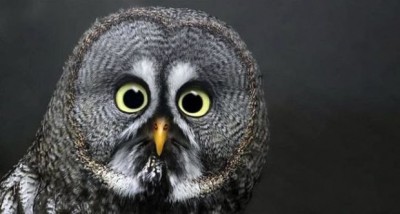